I staged gonad slides for Matt using the same methods as my capstone. I took images of the slides under a microscope at 4x, 10x, and 40x and then used multiple sources to figure out what each stage looked like for this species (linked below).

Oligo females: “In oligo (Greek, meaning few) females, none or a few oocytes were observed among all follicles” (Matt & Allen Jr 2021) 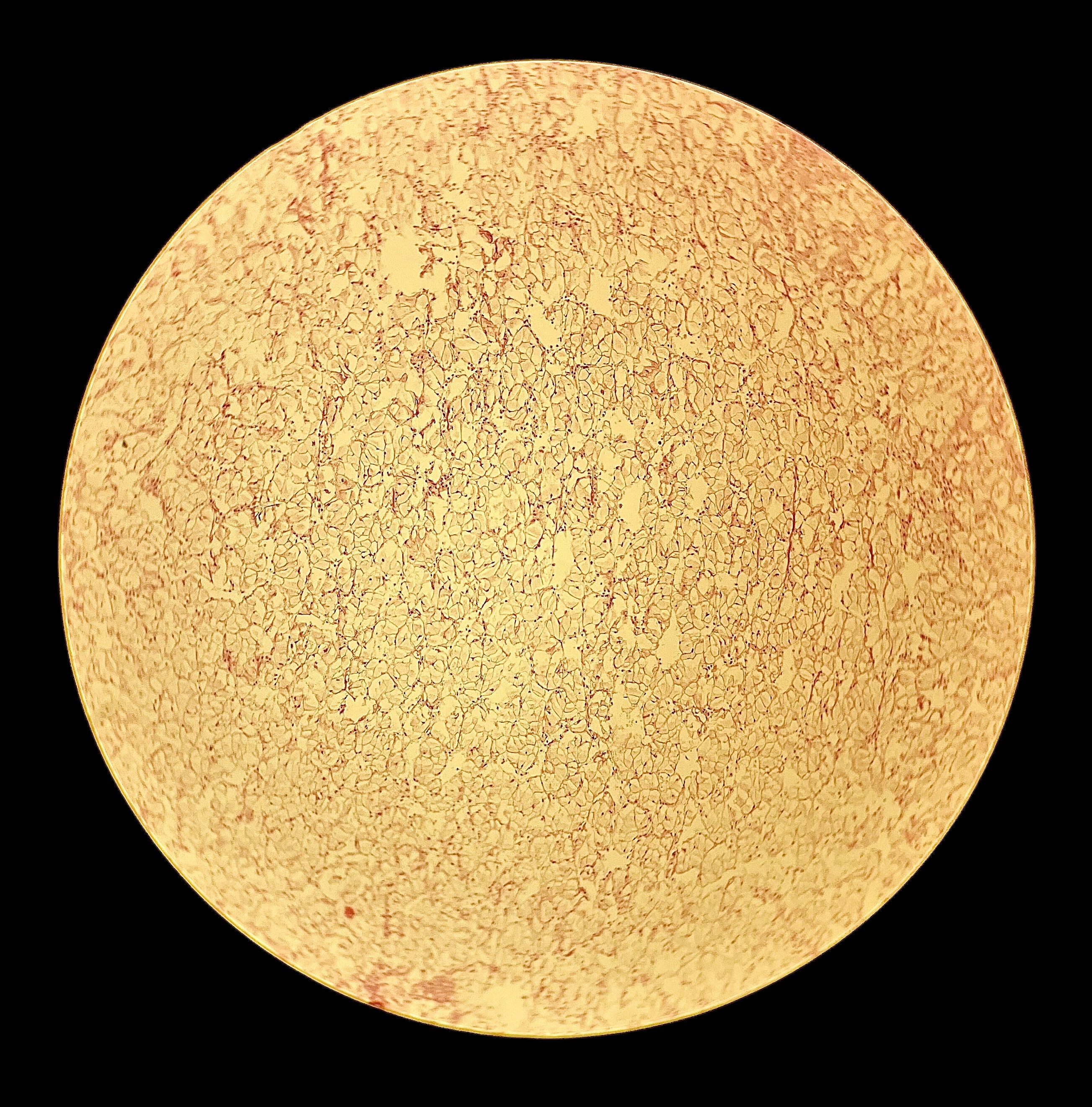 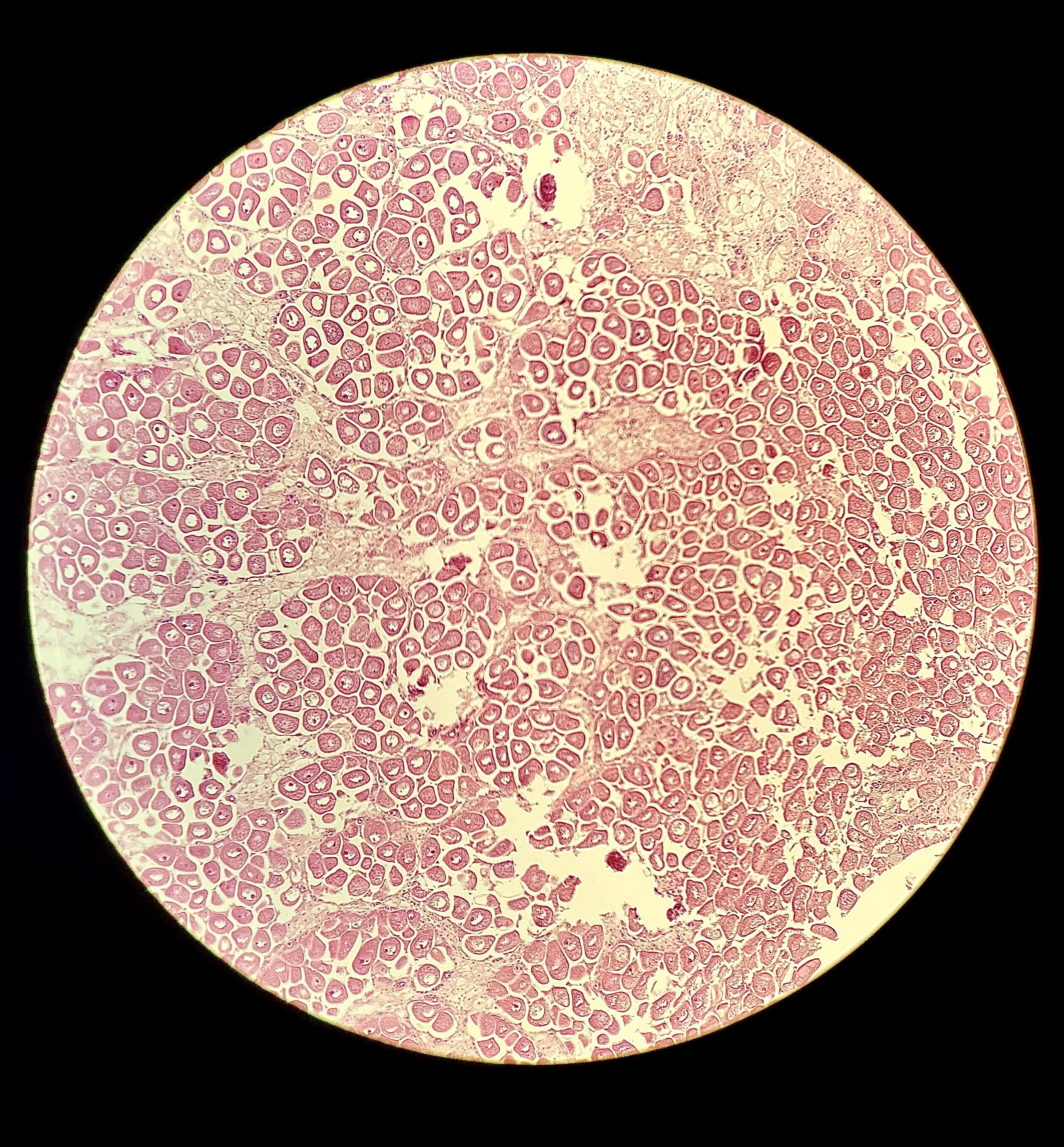 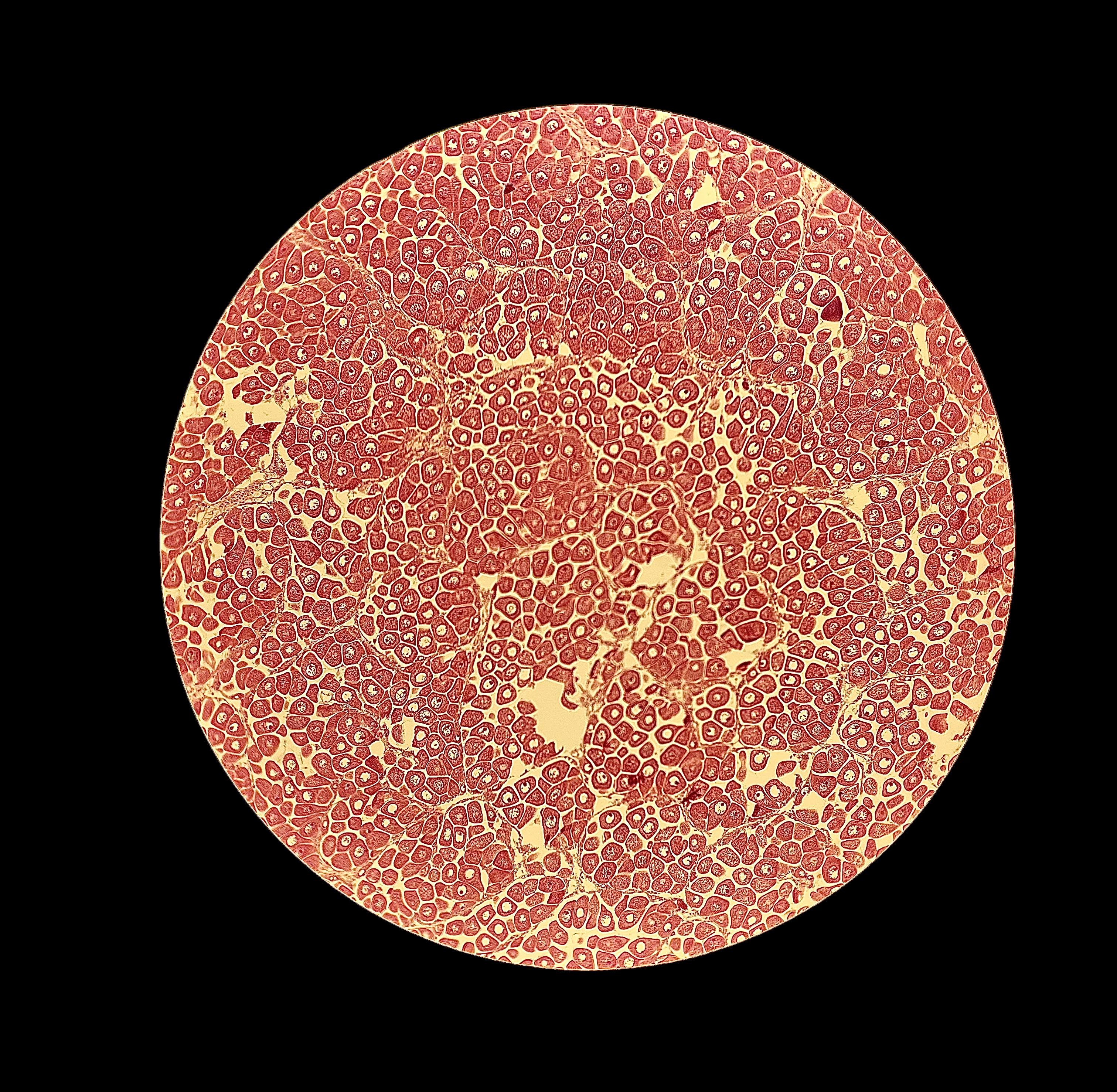 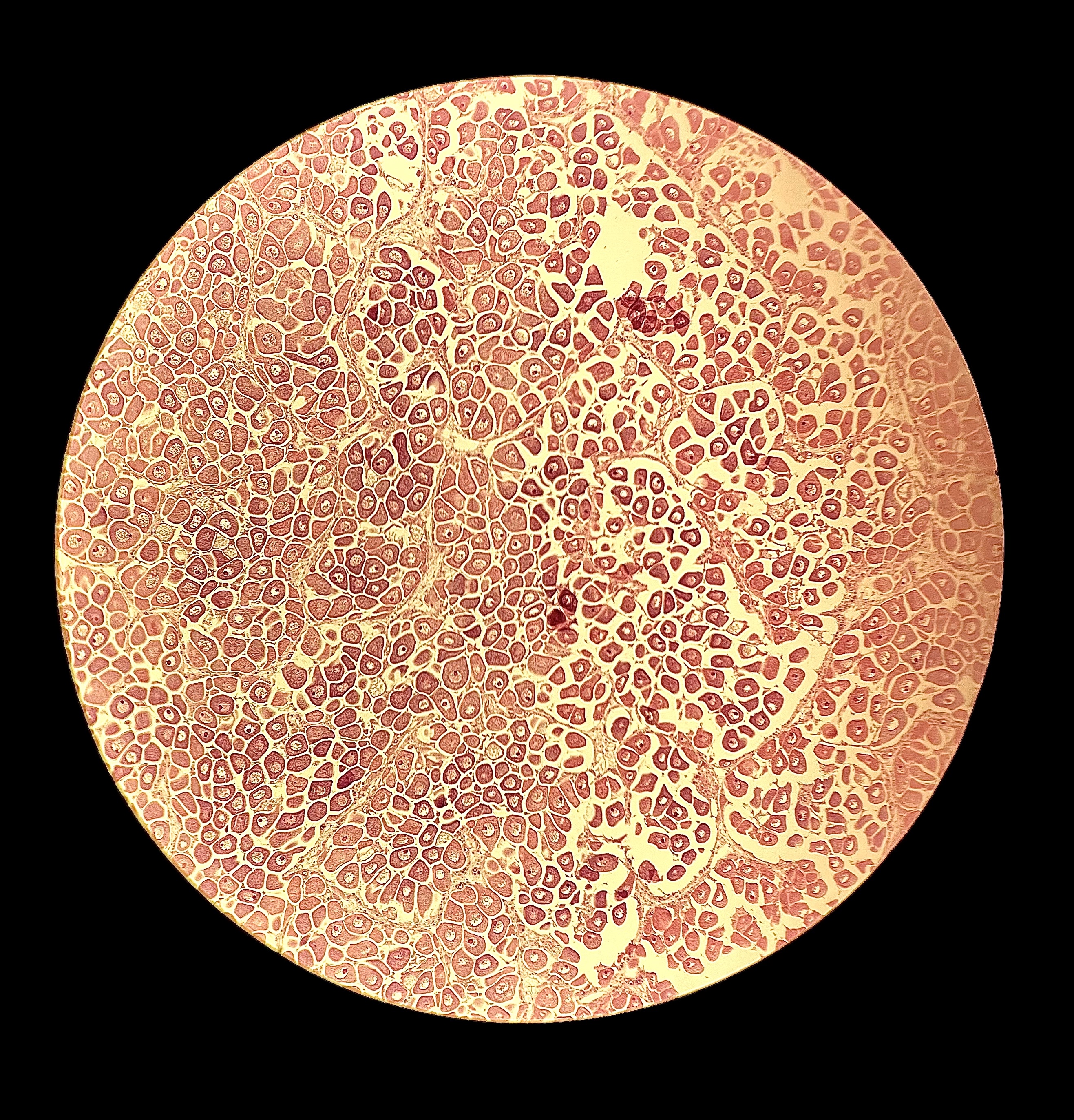 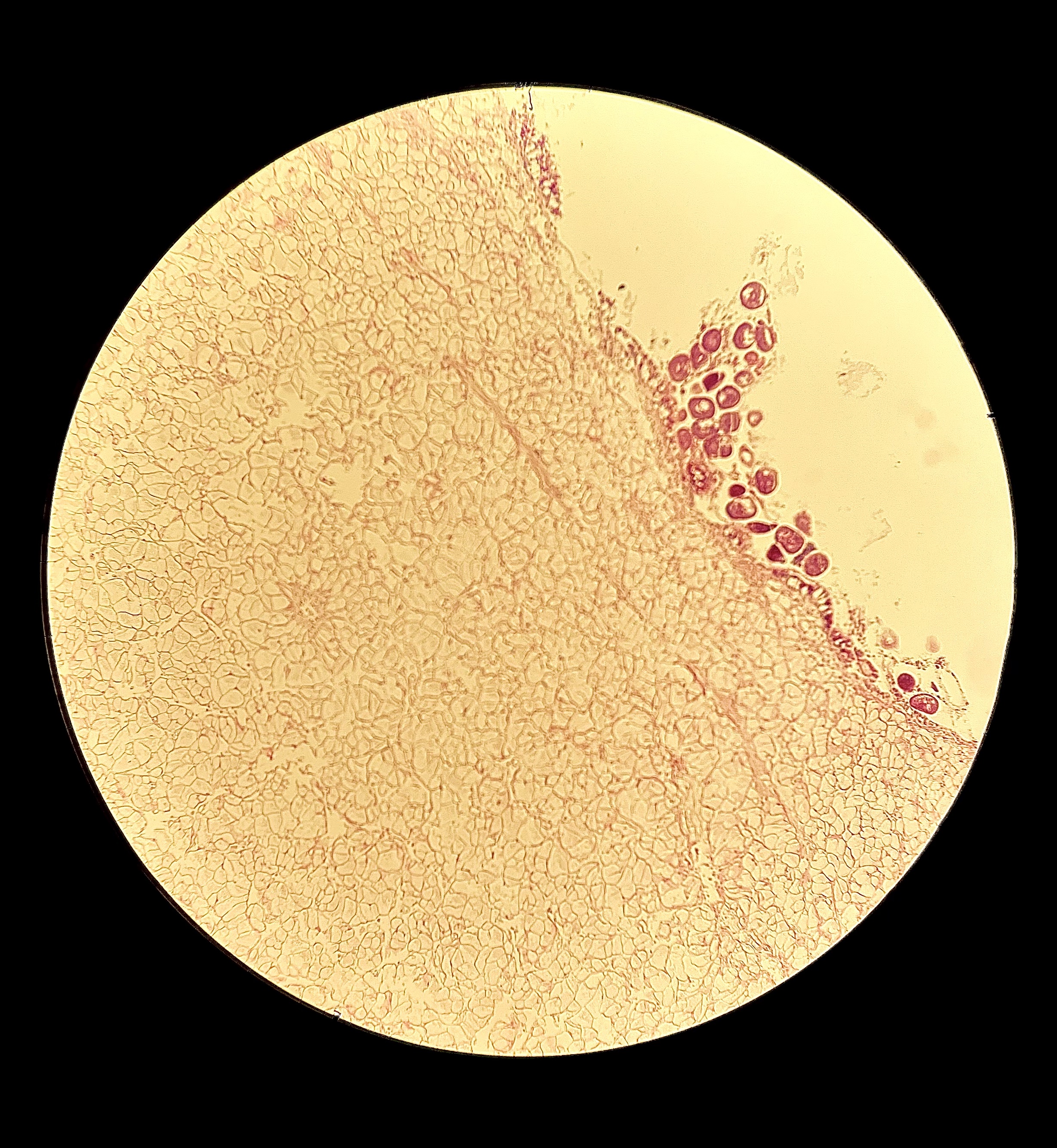 Diploid - hermaphroditic stage 3. This oyster may exhibit protogyny (rare but does occur), because there appear to be residual oocytes and a majority of male reproductive cells. Both the female and male gonads seem to be ripe, which is why this is categorized as a stage 3 hermaphrodite (D06) 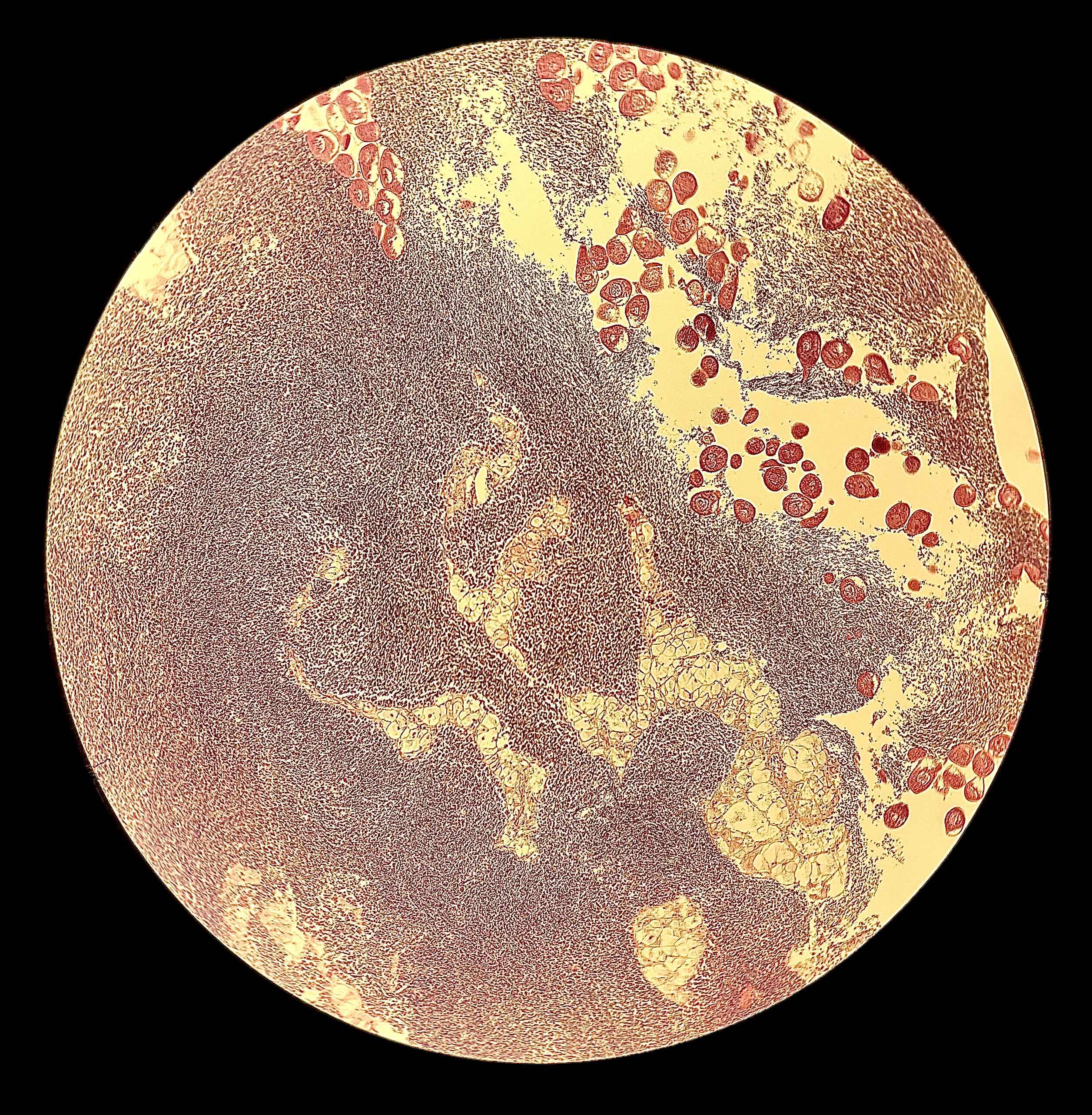 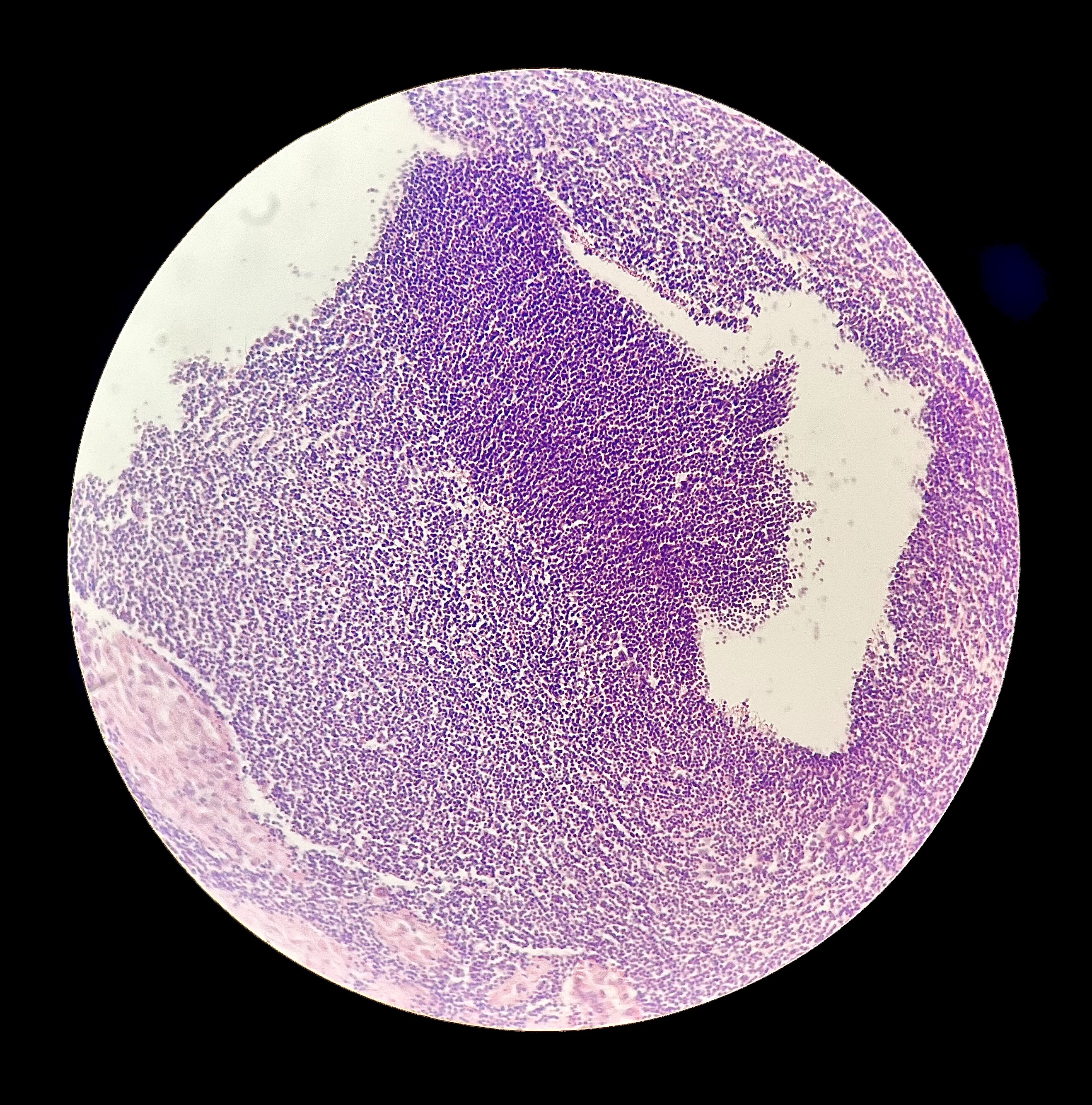 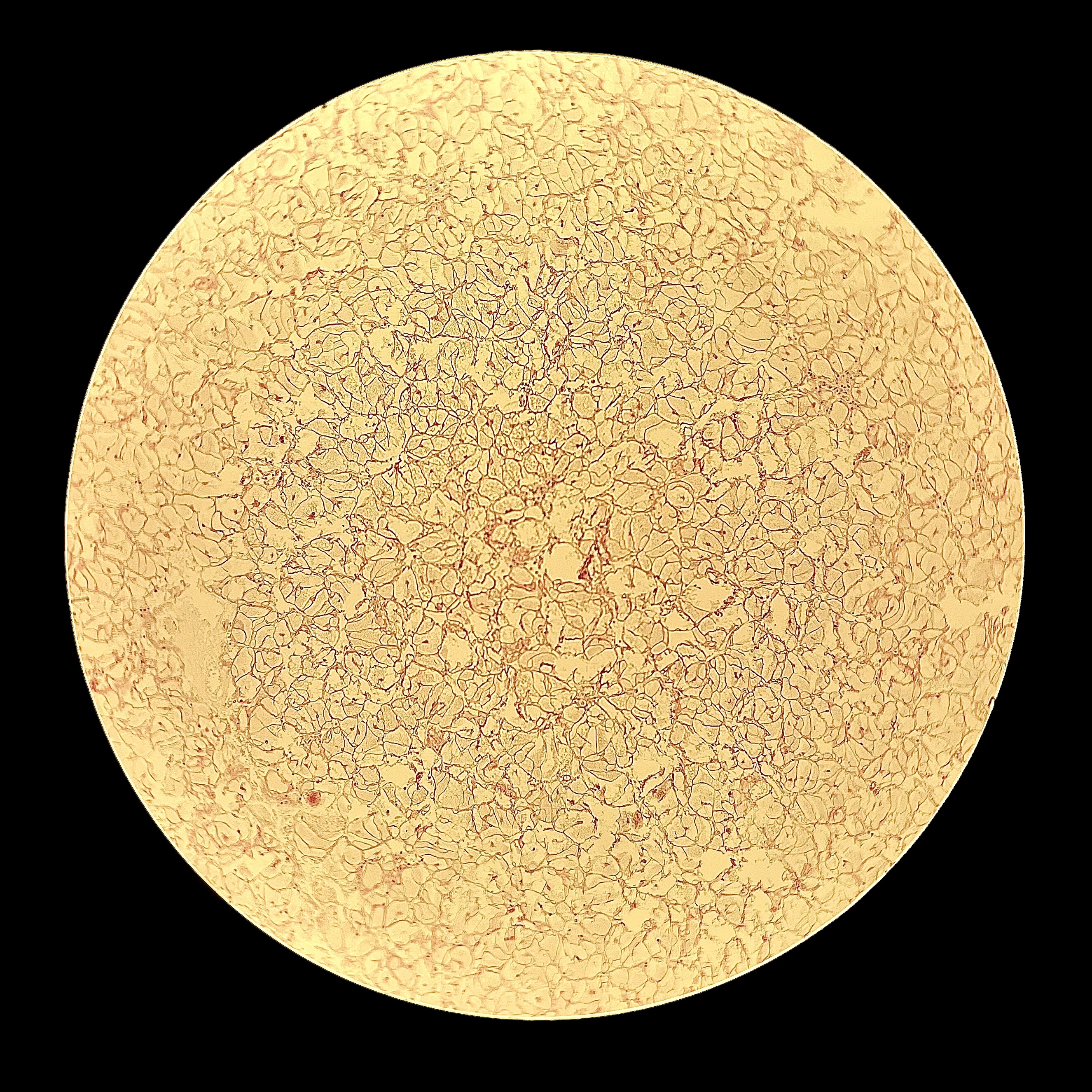 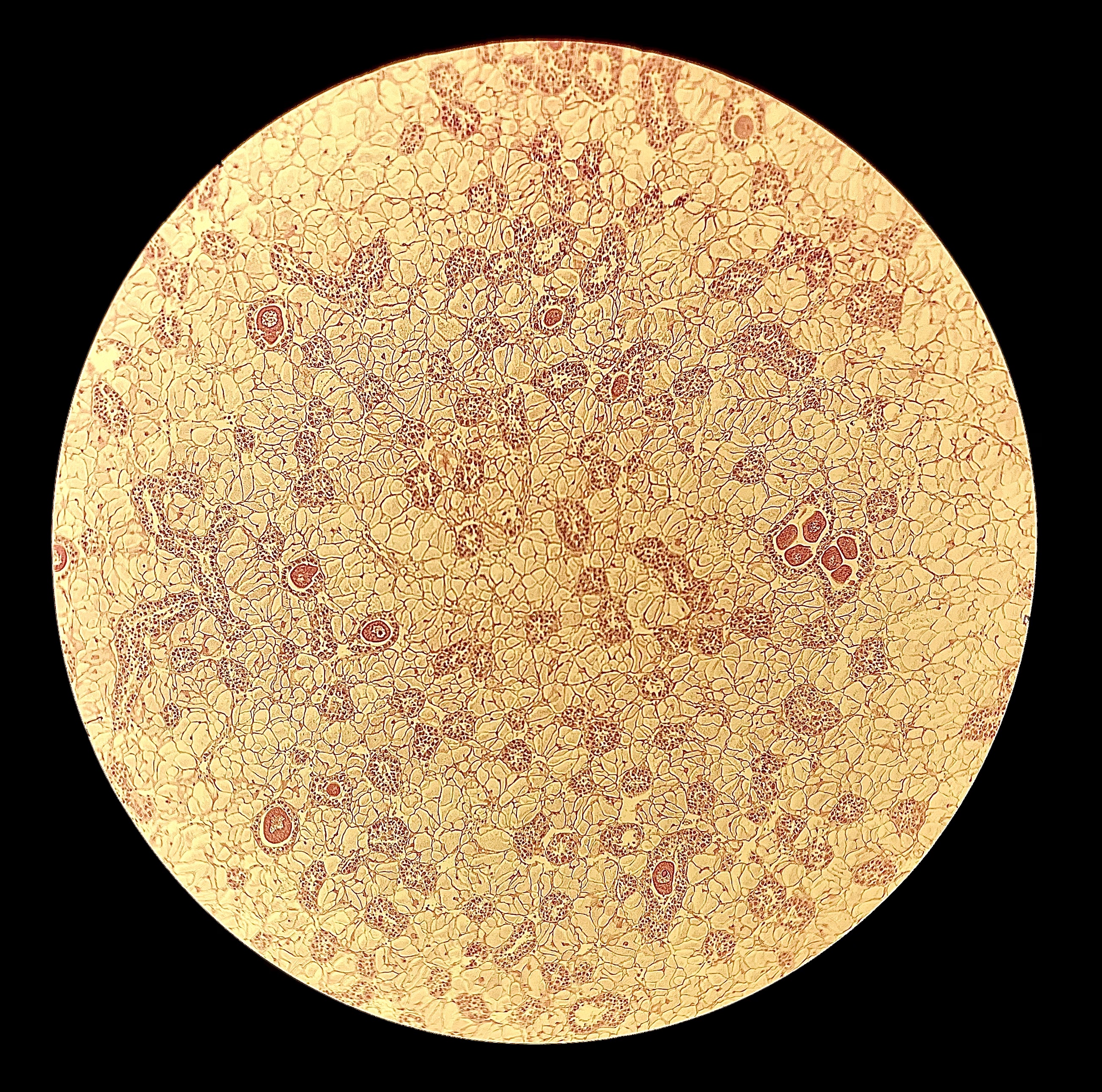 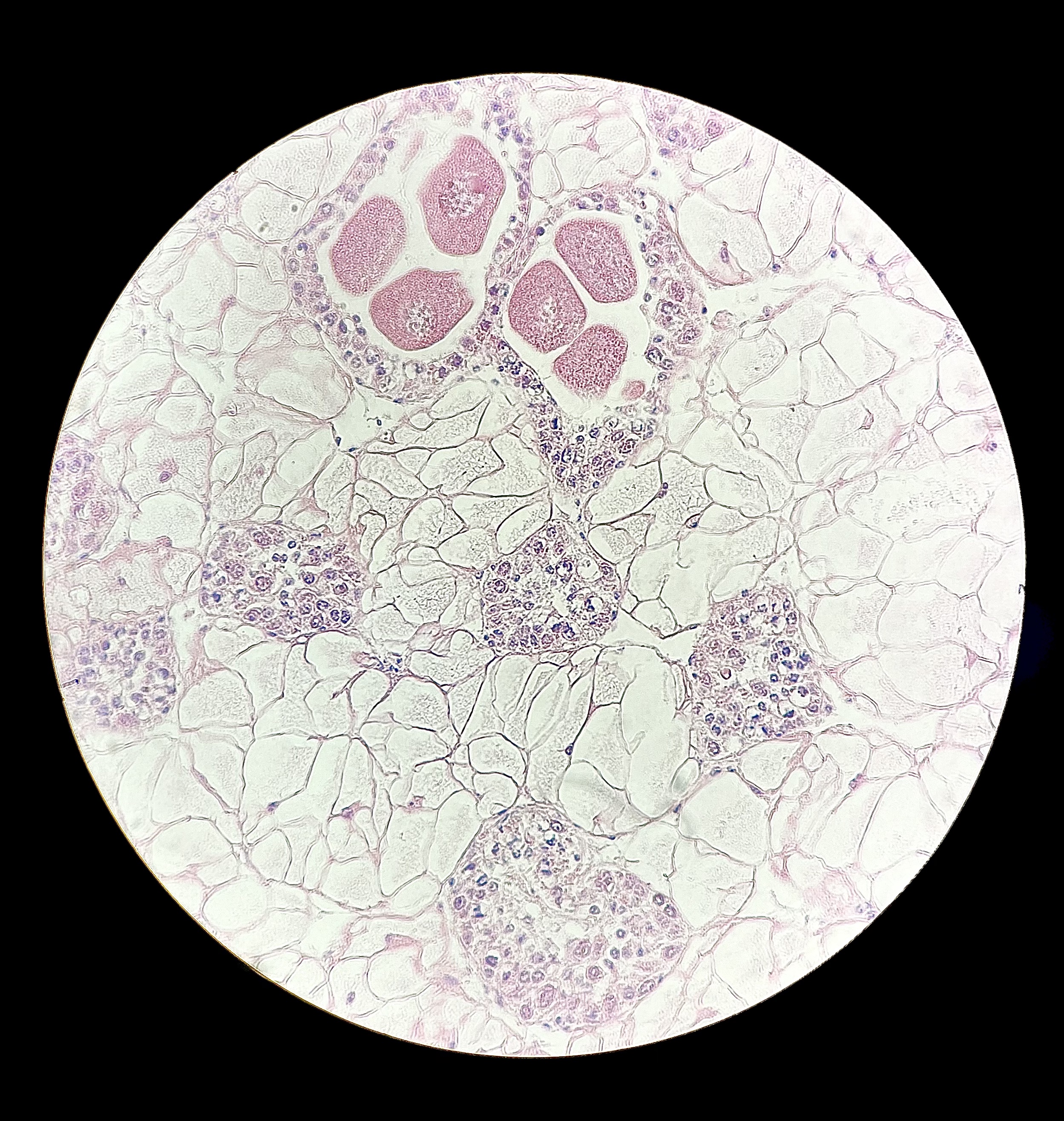 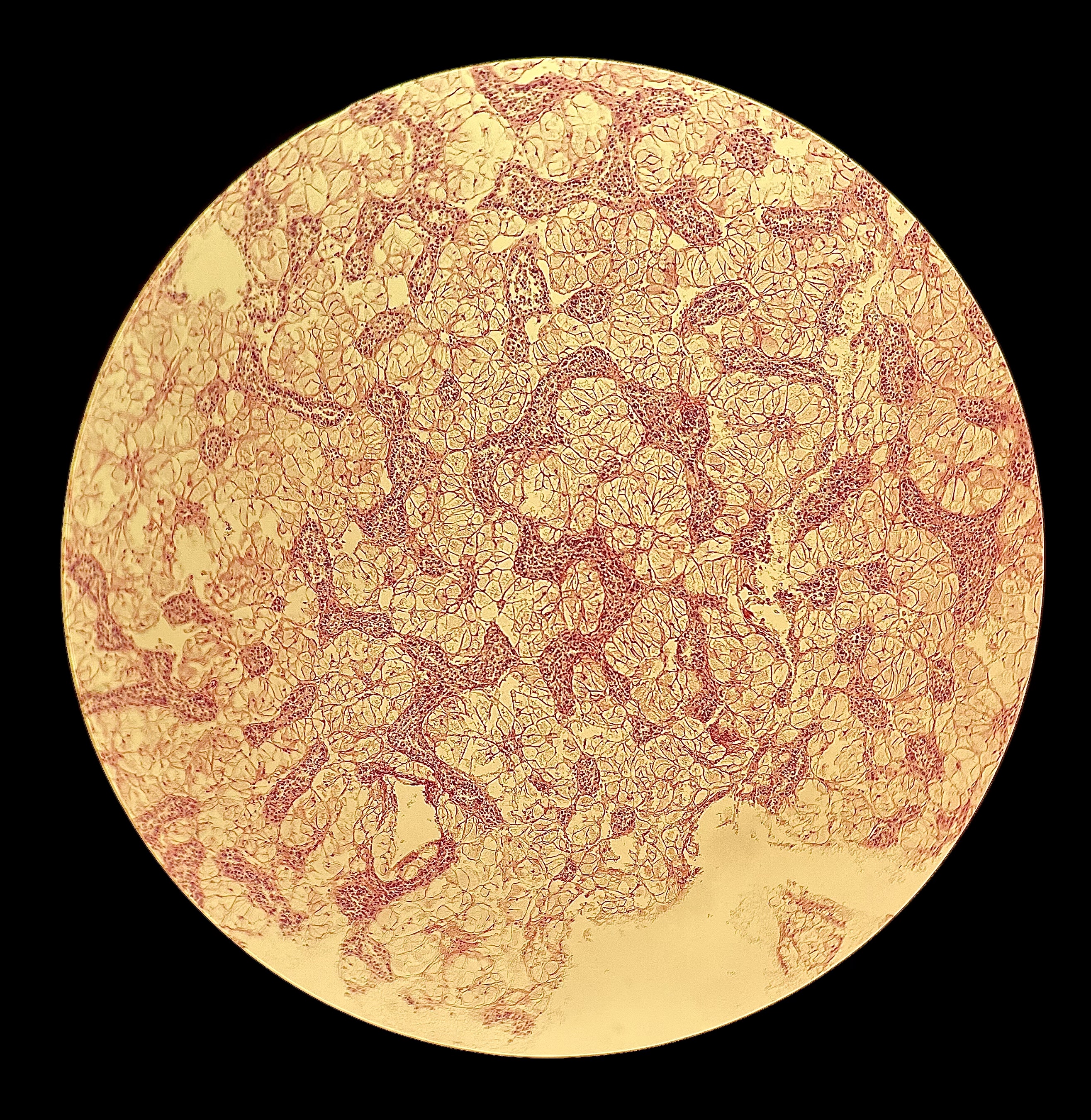 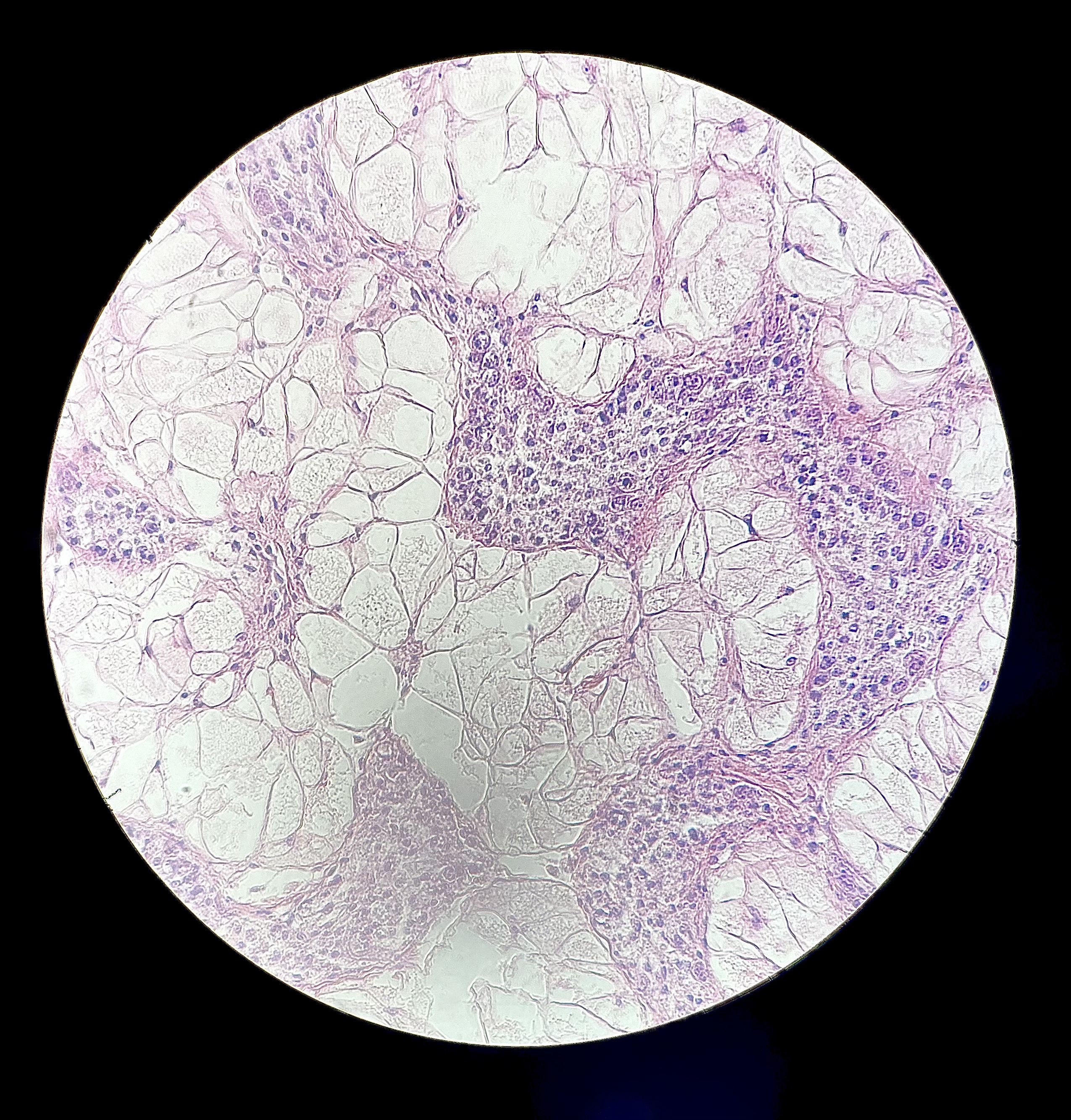